HOME
»
SDK/Libraries
PixMover REST API
The PixMover REST API exposes the power of Pixspan's accelerated file movement and image compression capabilities to Media Asset Managers, Storage Tiering Applications, IT scripts, and any other operation that can communicate with a REST API. The API provides functionality for Copy, Move, and Compress-in-Place providing full functionality for optimizing storage utilization.
Connectivity
The PixMover RESTful API uses HTTP(S) requests over port 9090 (configurable) to GET, PUT, and POST data to the Server which processes the requests. The client must support cookies and must login before initiating any operational actions over the interface. It consists of eight functional areas that are described below.
HTTP(S) Protocol Header Information
Content-Type: application/x-www-form-urlencoded
Operational Models
The PixMover RESTful API promotes the use of operational models to help organize integration efforts. The integrator should review the desired operations provided for each model and implement the set of application API calls associated with that model. Each operational model is described below.

Functional Breakdown
The PixMover RESTful API consists of eight functional areas, each containing a set of API calls that collectively provides a major feature within the interface. Each group or subset of each group may or may not pertain to the operational model that the integrator is targeting. The functional areas are described below.

Please contact Pixspan at support@pixspan.com for the complete documentation on the PixMover REST API.
Pixspan Image Compression Library
Overview
The Pixspan Memory Compression Library is designed to be incorporated into software products that handle full-resolution images and that can benefit in transmission or storage by temporarily transforming that image into a compressed version. This library operates in the memory-buffer to memory-buffer realm, and therefore any file management must be done by the calling software.
The Library supports the following formats full-resolution image formats:
The operation of the library is to take as input a buffer containing the contents of a full-resolution image file, and then outputting the compressed version of that image to another buffer, assuming that the file format is supported. The library also performs the reverse transformation, taking a Pixspan-compressed version of that image from an input buffer, and decompressing to an output buffer. For file formats that are not supported, the library leaves the input buffer undisturbed, and outputs an appropriate status code to indicate that no compression/decompression was performed. The calling software is responsible for freeing both the input buffer and the output buffer, if an output buffer was created.
The performance of the software is approximately 10 MBytes/second for a single thread on an Intel E5-2670 or equivalent processor. So, a 12 MByte DPX file will take 1.2 seconds to compress or decompress with one thread. The library can be multi-threaded so that the performance can scale to the platform where it resides (e.g. a 16 core Intel E5-2670 can process approximately 320 MBytes/second based on the size of original images).
Files in the Library Package
The package supporting the Apple Mac and Linux includes the following files:
The Library API

The main function in the library is: pixspan_process(). This takes the parameters of:

The function returns a status code that can include the following values:
A Sample Application is provided in the package that allows a Command-Line Application to be built. This Application operates on one file at a time, and can be used to compare against the User application that is built with the Library.
Please contact Pixspan at support@pixspan.com for the complete documentation on Pixspan's Image Compression Library.
CloudMover™ 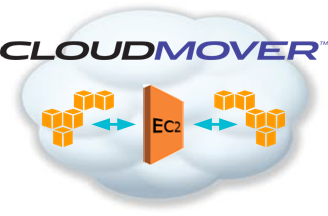 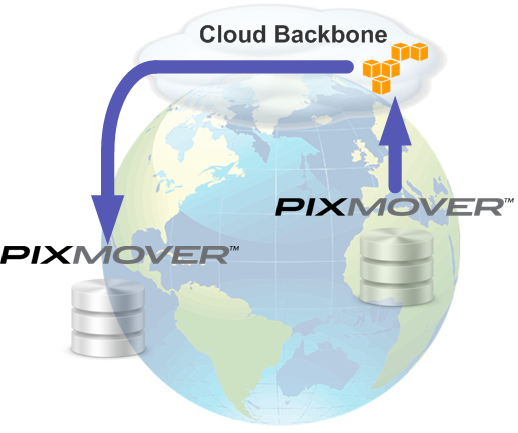